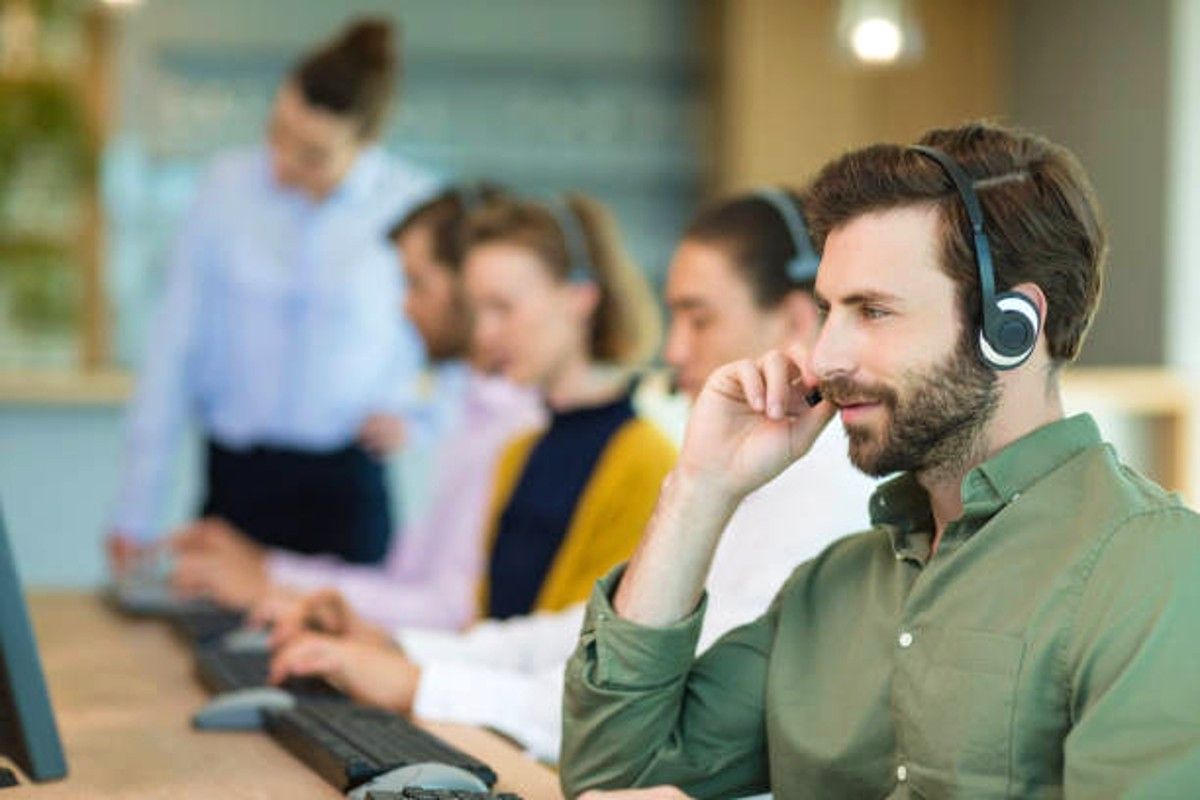 In today's telecommunications sector, telemarketing success rates are a hot topic. Many telemarketers have struggled to prospect, close deals, and maintain their numbers.

Others have even criticized Telemarketing as ineffective and inconvenient. But is that true, though?

The only way to find out is by monitoring the "success rates" of the service. But what should we know about the success rates of telemarketing? Is there a substantial opportunity for telemarketers to succeed? In general, how effective are telemarketers?

Let's take a look at the telemarketing success rates and some significant statistics to prove what it takes to be effective.

What Exactly Is Telemarketing?

Telemarketing is the process of promoting a product, service, or company through the use of telecommunications. This means that telemarketers are responsible for making phone calls to potential customers to produce sales, leads, or any other sort of revenue for their business.

By landing a telemarketing call and turning that chance into something fruitful, telemarketers hope to create as many sales and lead as possible. And it's improbable that their numbers will remain high if they fail in doing so.

The telemarketing success rates are the statistics used to gauge their effectiveness on cold calls.

The higher the telemarketing success rate is, the better the chances of reaching potential consumers who will want to listen to a sales pitch when given the opportunity and consent for further contact with you.

But to boost the results, you'll need strong marketing efforts to engage potential clients. This implies that telemarketers must use a range of marketing strategies and be flexible enough to modify based on what works best. You can track your telemarketing success rate in a variety of ways. However, telemarketers' most popular statistic for evaluating their efficiency is (a) the number of people they called (cold calls) and (b) how many of these callers became paying clients (conversion rate).

Cold calling is a marketing call strategy in which a representative calls a customer and promotes their product or service.

This type of statistic determines whether or not a potential consumer accepts to listen to a sales pitch when given the opportunity, even if they weren't expecting it!

It also refers to the number of prospects a telemarketer can call in a single day. For instance, when a cold caller reaches 100 prospects. There's a good chance that ten of them will consent to learn more about the telemarketer's company.

The close ratio of a telemarketer is the percentage of telemarketing contacts that result in a sale. How many of those prospects eventually agree to purchase something from the telemarketer?

If you received 500 calls, but only one individual consented to sign up for your service during that period, then your conversion rate is just 0.02 percent.

But because cold calling is easier to track (cold calls can be traced by the number of telemarketing calls made, although close-ratio cannot), telemarketers use it more often.

How many of those leads turned into customers determined how effective this telemarketer was in the end. The conversion-rate telemarketing success rate, on the other hand, is determined by the company's average customer close-ratio rate.

Success rates are a tricky subject, and there is no one-size-fits-all solution. It all depends on the type of campaign you're running, your target demographic, their time zone, how many cold calls you'll make every day, and so on.

But the following statistics can help you figure out what kind of telemarketing success rate you can expect:

Telemarketers should try their best to make as many reachable connections as possible - this means calling people who are likely to need the telemarketers' product or service.

We've provided some stats that are important for understanding your customers as well as the best strategies for a successful telemarketing campaign.

By using cold calling, telemarketing, social networks, and other dynamic forms of business communication, telemarketers are still able to generate leads for their company.

If you're interested in exploring how we've helped others succeed with their own business' telemarketing efforts or want help getting started on yours, contact our team today at 020-80599450!

GET FREE QUOTES FROM OUR PARTNERS
Reach 300% More Customers With Our Appointment Setting Services!
SEND ME THE OFFERS

Sales Outsourcing: Benefits of Outsourcing Sales
Outsourcing certain business functions, such as sales, can result in significant benefits for company owners. Sales outsourcing allows business owners to focus on their core skills and strengths while leaving the sales process to a professional third party. This can lead to increased revenue and growth for businesses of all
How To Do Market Research for a Startup Business?
In the world of startups, market research is a crucial piece of the puzzle. You can have all the best ideas in the world and create things that people want to purchase, but if you don't figure out who your target customers are and what they need, then you'll waste
Qualified Leads vs. Unqualified Leads: What You Need to Know!
If you are a business owner, advertising manager, or marketing agency in charge of bringing traffic to your website and converting leads into sales, then you know how important a steady flow of leads is. When generating leads for your business, it's important to know the difference between qualified and
See All Posts